Waititu Refuses To Bail Out Son Charged For Drunk-Driving

Waititu called for Ndung'u to be jailed so that he experiences prison life.

Bright Kenya News has learnt that Brian Ndung’u had tried to contact his father, Former Kiambu Governor Ferdinand Waititu to pay the Ksh30,000 fine to secure his release but he refused.

Waititu called for Ndung'u to be jailed so that he experiences prison life.

"Wacha akae huko ndani askie vile kuko, (let them jail him so that he can experience the prison life) said Waititu.

The Strathmore University law student was unable to raise the money and was later transferred to the Industrial Area Remand to serve his sentence.

Ndung'u was charged at the Milimani Law Courts on Monday, March 15 for driving under the influence of alcohol. He was arrested for drunk-driving a Toyota Probox on Muindi Mbingu Street in Nairobi County.

Police said that at the time of the arrest, Ndung’u was so intoxicated that he was incapable of controlling the vehicle.

He pleaded guilty before Nairobi Senior Principal Magistrate Esther Kimilu and asked for leniency, vowing to the court that he would not repeat the offense.

The young law student also stated that he would not seek his parent’s assistance to bail him out, promising to solve the issue as an adult.

"I have been arrested more than 15 times so going to jail for me is not a big deal," he told a local blog. 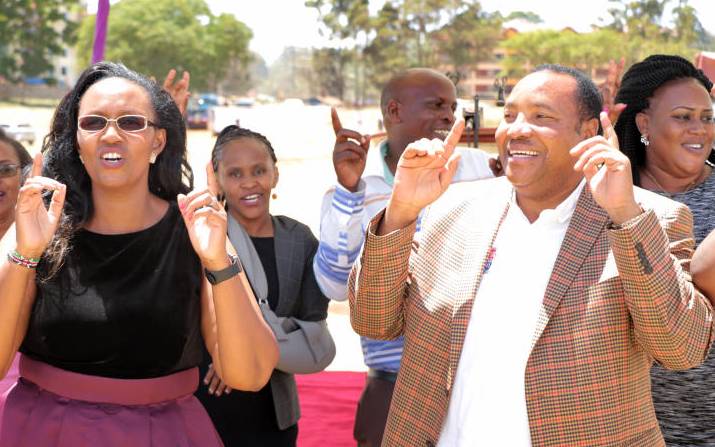