Unidentified Kenyan artist believed to be a filmmaker has committed suicide on camera.

According to the man in the undated video, he narrated the frustrations he has been undergoing in the film industry for years and he was filming the video on behalf of other artists who have been suffering in silence.

He stated that he has been creating clean content and unfortunately no one had identified his efforts including the “big artist”.

Cases of young youths taking their own lives due to frustrations occasioned by hustling have been on the rise and its high time relevant authorities should come to the aid of these youths. 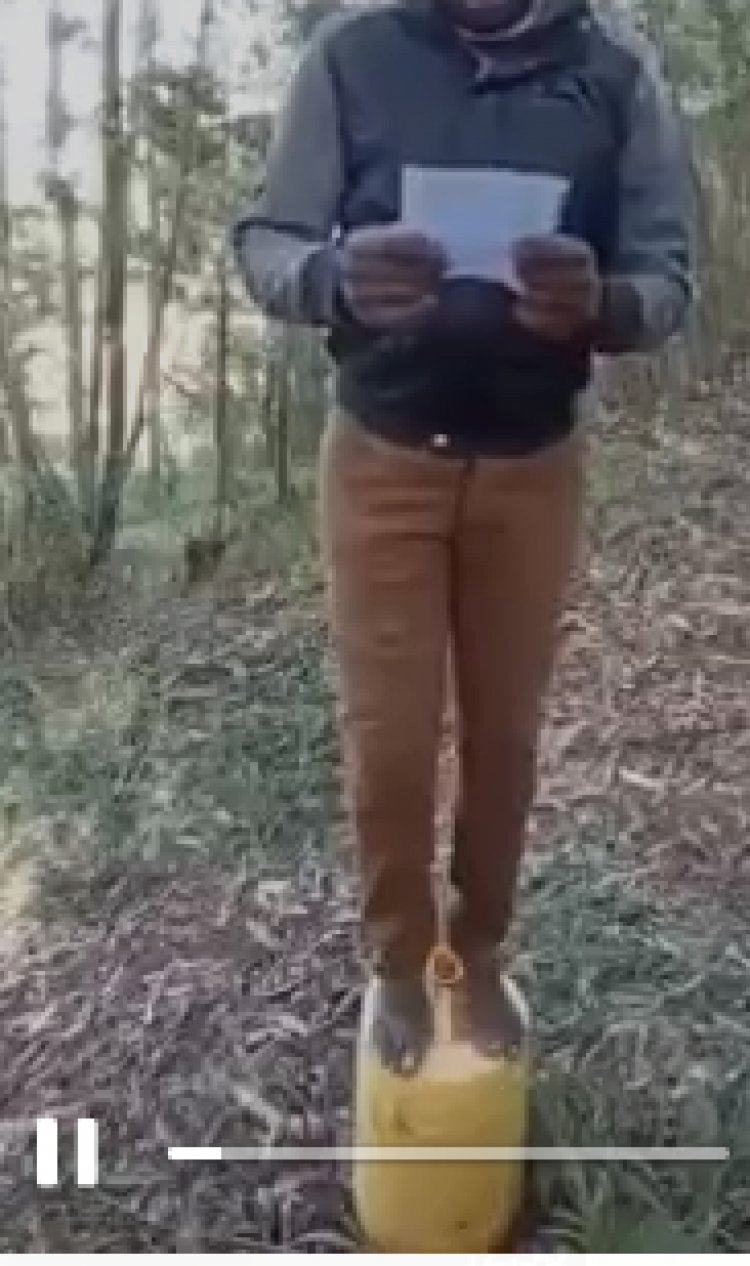 This video comes barely a year after another Kenyan Comedian Mulamwah had posted to his social media page that he had surrendered his career as an actor following intimidations and frustrations, he was undergoing despite him being an upcoming comedian.

On the other hand, Kenyans on social media have stated that suicide is not the best solution to problems and the man could have sought  for help from family and friends.