Kireri died on Tuesday at AAR Hospital on Kiambu Road after a brief illness. 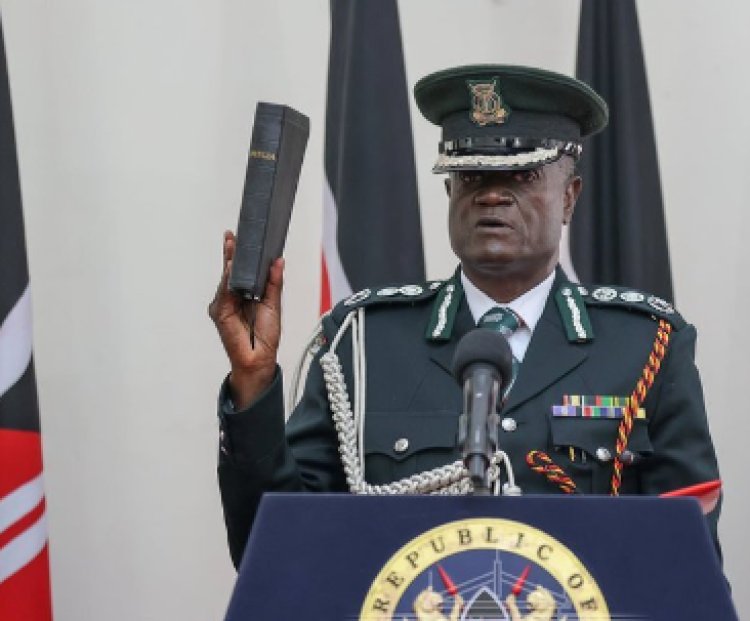 "It is with deep sorrow that the Kenya Prisons Service wishes to info the general public of the unfortunate demise of the commandant, Prisons Staff Training College- Ruiru, SACGP Wanini Kireri, EBS," read a statement by brigadier Warioba.

Wanini joined Kenya's prison service as a cadet officer in 1982.

Ms. Kireri began her career with Kenya Prisons as a cadet officer in 1982, and her first assignment was as the duty officer at Lang'ata Women's Prison.

She was promoted and assigned as the officer in charge of Embu Women's Prisons in 1986. Kireri oversaw key changes such as maintaining the prison's hygiene levels and getting inmates and staff new uniforms while in charge.

In 1993, she was promoted to the position of Superintendent of Prisons, which required her to relocate to the Prisons College as a Senior Lecturer.

Kireri received another promotion after some time at Prisons College, this time as the Officer-In-Charge of Nakuru Women Prisons. 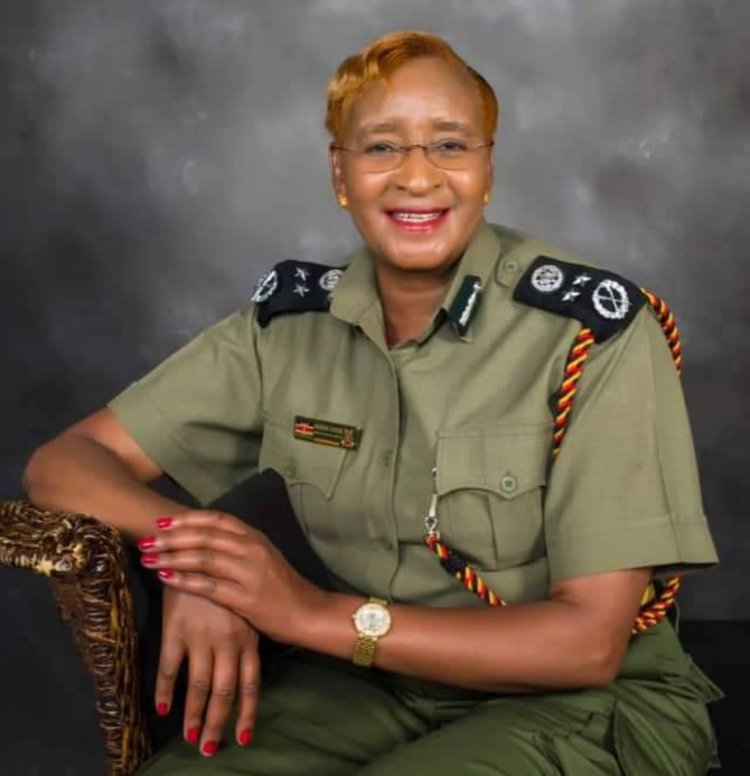 She was also a driving force behind formal education for inmates, an initiative that was enthusiastically supported by well-wishers who donated stationery to inmates.

In 2017, she was appointed Director, Legal Section at Prisons Headquarters, and in 2018, she was appointed Senior Commandant of the Ruiru Prisons Staff Training College, a position she held until her death. She was Kenya's first female officer in this position.

She will be remembered as a dedicated servant who was dedicated to carrying out her mandate diligently.

"She was a gallant, dedicated, selfless, and committed officer. Her illustrious career saw her serve the service in various capacities," Warioba stated.