In the first Public Order of 2021, he ordered police officers to ensure that the directive is enforced, regardless of social status.

President Uhuru Kenyatta during his address on December 31, 2020. /FILE

President Uhuru Kenyatta, on Friday, March 12, banned all political public gatherings for a period of 30 days, effective the date of his address.

In the first Public Order of 2021, he ordered police officers to ensure that the directive is enforced, regardless of social status.

"Whoever breaks the directive to not hold political rallies, including myself, will be dealt with according to the law," he stated. 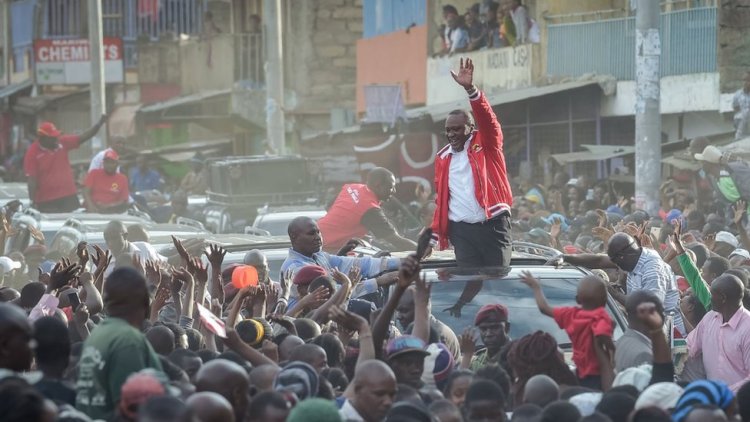 Uhuru added that only a third of the maximum capacity will be allowed in worship ceremonies.

"On funerals, they shall be conducted strictly within 72 hours after death. Attendees were limited to 100 for both funerals and weddings," he directed.

Uhuru however added that Kenya's economy is likely to grow by 7% in 2021 owing to restrictions implemented in 2020.

"We have developed a culture of civic responsibility, the government will do its part to protect Kenyans but the first line of defense is the people," he noted.

The Ministry of Health was also directed to enhance and enforce border health security especially on informal entry points.

"Kenya is entering a critical phase in the management and control of the pandemic. The vaccines that arrived have been tested and our own medical experts are persuaded that its safety profile is bankable," Uhuru added. 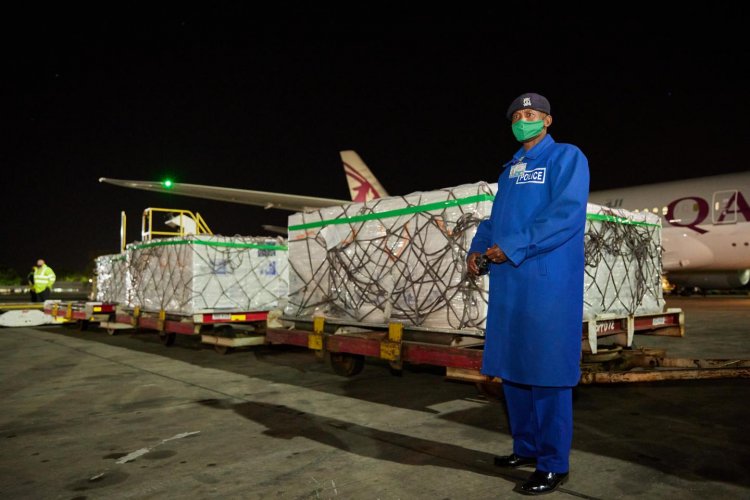 More Trouble For Radio Presenter Shaffie and His Two Co-hosts...

Senior Counsel Ngatia Speaks About His Qualifications For...

Why The Common Mwananchi Is As Corrupt As The Kenyan Politician

A famous Kenyan artist once so frustrated with our government, went to the studio...

Man kills his mother and wife in Uasin Gishu

A father of three killed his wife and mother set the house in blazes, burning her... 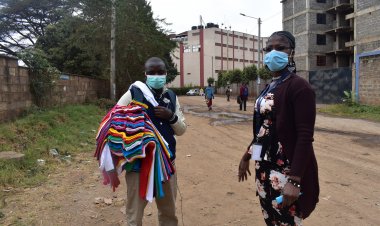 Man Walks 10 KM Daily In order to Meet the Needs of His...

TOP 10 CAREERS IN KENYA YOU SHOULD KNOW

Stages of choosing career and 10 leading careers you should know. 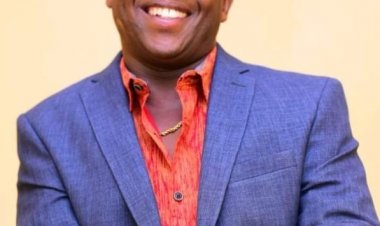 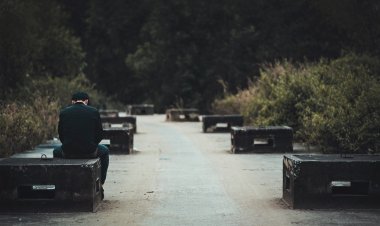 Saying goodbye to those you love.

According to the Romance Writers of America®, the romance fiction industry is worth...

"Amedunga Macho YANGU" Man Sued By His Own Child

Mystery, woman has sued her husband for beating their daughter following a disagreement... 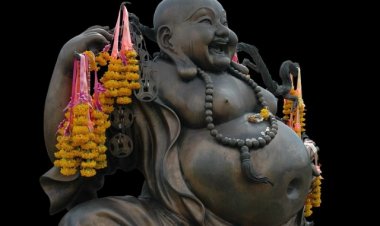 Artefacts That are believed To Bring Prosperity When Placed...

Artifacts are objects that are made by a person such as a tool or decorations especially...

Bitcoin's decentralization means that it is a popular medium of exchange, despite...