Stages of Dating That You Should Know

When dating, one has to put in mind his/ her partner's needs into consideration. Also, communication between partners is something that should be given much priority. Communication also entails the use of non-verbal communication and also not communicating at all.

As a party, you should be well knowledgeable about the modes and forms of communication and you should not ignore them. That little action that your partner can make.

To solve and avoid some issues during the dating process, you need to keep in mind the following phases that you'll experience during your dating period.

This is the first stage of dating when partners meet.

The first meeting could take place over the internet, through friends, in a church or social group, at a party or bar, or any of a plethora of other locations.

Different meeting venues provide different opportunities to get to know each other and see if there is enough curiosity or interest to proceed to the next level, which would entail arranging a second or third meeting.

One could also consider attraction at first sight. Here, the partner immediately falls in love with an individual and it slowly progresses to another stage. 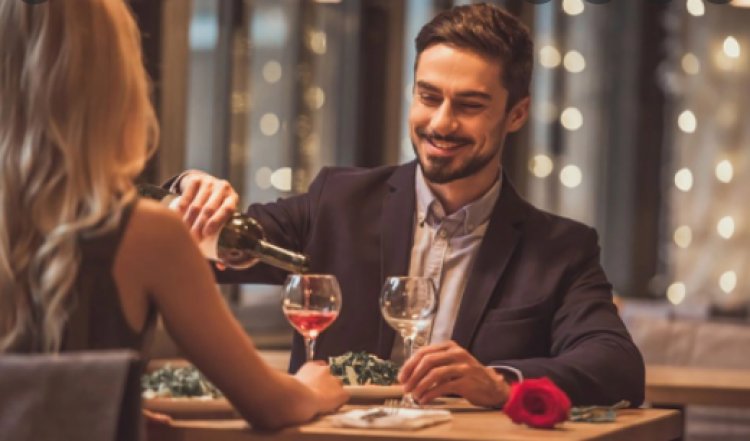 Early attraction frequently involves the partner's physical characteristics, which include things like outward appearance, body type, interests, and personality traits. At this point, the attraction may not be too "deep," and each partner is generally putting his or her best foot forward. Differences are ignored or dismissed with phrases like "it's not a big deal" or "she'll change." 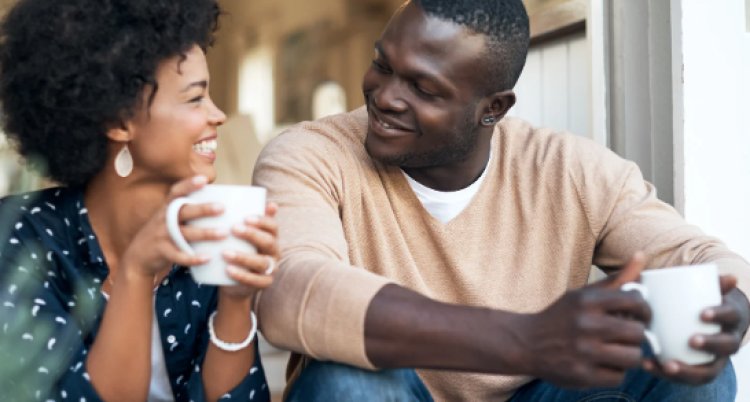 Couples generally do not have much conflict at this stage of the cycle because each is attempting to impress the other. Often (but not always), there is more "what can I do to make this person like me?" than "is this the right person for me?"

At this stage, you try to show more impressions and attractions to your partner.

This stage may last 3 to 4 months, depending on the individuals' maturity, experience, and self-awareness. Women, in particular, may be interested in determining where the relationship is headed.

At this stage, in most cases, couples become aware of each other more 'deeper'. They also tend to act more naturally since they have gained the trust of their partner. 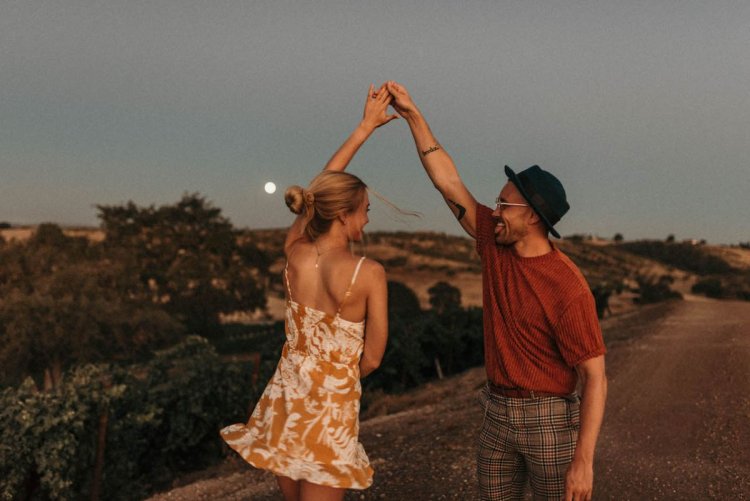 The hormones are calming down, and reality is setting in. Couples frequently go "deeper" in their relationship. They will also notice the differences at this stage of the relationship and may even begin to complain or try to solve problems.

As the two people's intimacy grows, more self-disclosure emerges, both verbally and nonverbally, as couples act more like they do in everyday life.

Define the Relationship (DTR) implies a critical point in a relationship in which one person wants clear answers from the other.

This is when the big question becomes clear: "Where are we going?" or "What are we?" Women are more likely to ask this question than men, even though both may be interested in the answer. 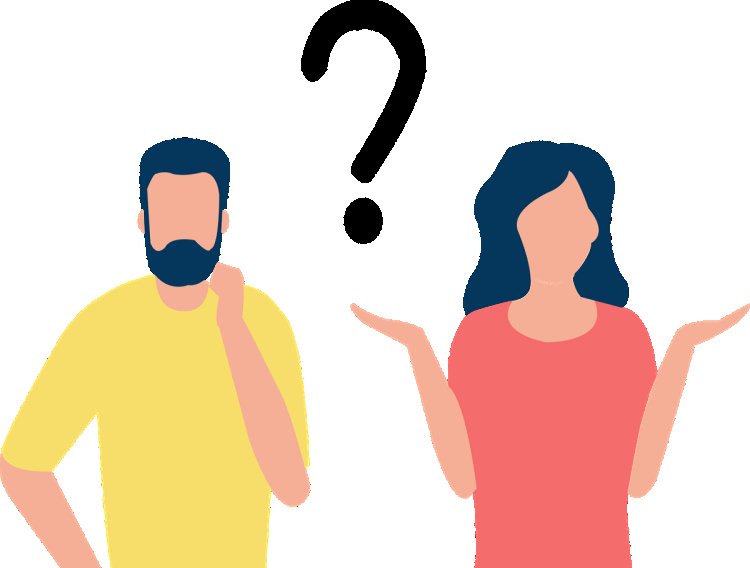 You should note that pushing for an answer, on the other hand, may cause serious problems in the relationship. Each individual must pay attention to their own inner voice and wisdom. It is critical that they discuss their thoughts and feelings with their partner while avoiding "pushing" for commitment.

Also, partners should eventually state clearly what they're up to prevent one partner from being hurt. Sometimes, you might find that it is only one individual committed to the relationship, and failure to state clear communication, one may end up terribly heartbroken.

Couples should have a thorough understanding of their partner's values, lifestyle, and long-term goals. There should be contact with each other's families and friends.
As couples plan their present and future together, they should have open and honest conversations. Children, finances, careers, future goals, and lifestyle should all be thoroughly discussed. Differences are natural, and couples will learn about themselves and their relationship as they observe how they deal with these differences with one another. 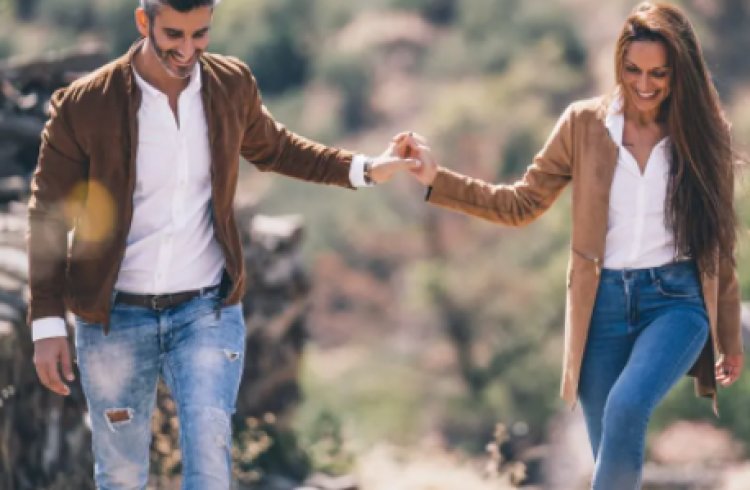 This is also an important stage for couples to assess their relationship and their ability to be a part of an emotionally intelligent relationship.

One question you probably have in mind is how many dates should one go for in order to know that a relationship is at hand. According to a 2015 dating survey of 11,000 people worldwide conducted by Time Out, people decide to go exclusive and stop seeing other people after six dates — which, for many, corresponds to the one- to two-month mark. On average, they declare themselves a couple after nine dates.

While texting all day, every day is certainly enjoyable, especially in the early stages of a relationship, it is not sustainable. This consistent texting style may indicate codependence rather than genuine interest.

As a person who wants to date, you should ensure that you adhere to the above information in order to know where your relationship with your partner is heading to.

Here Are the Different Types of Dating in the Present Era

Green Flags in A Relationship

Types of Relationships With God

As we have seen in previous articles, there are various types of conne...

What Should I Do For My Father?

Your relationship with your parents is one of the most essential relat...

Behaviours that You Should Not Carry to Your Next Relationship

Lately, 'kuoga na kurudi' has been witnessed by different people and c...

Have you ever been bro zoned? As a man, this might be one of the most ...

How to Deal With Silent Treatments in a Relationship

Have you ever been in a silent relationship with your partner, parent,...

Why Men Stop Communicating in a Relationship

Have you ever wondered why a man you've been in a relationship with su...

What Are the Stages of A Relationship?

A relationship is best defined by how you relate with some or how you'...

Facts You Should Know About Shy Guys

When it comes to asking a woman out, making a move to kiss her, or eve...

Green Flags in A Relationship

The word 'Green Flag' is not mostly used unlike the 'Red Flag'. One th...

Here Are the Different Types of Dating in the Present Era

Dating is a type of romantic courtship in which two people assess each...