Machakos county Governor has come to the rescue of former Nairobi governor Mike Mbuvi Sonko after he stated that Sonko is innocent until he is proven guilty in the court of law.

This comes after the former flamboyant governor broke down in Kawaha law courts after alleged harassment and intimidation imposed on him by the police.

Sonko is being accused of getting involved in criminal activities in the past years before he became the Nairobi governor. 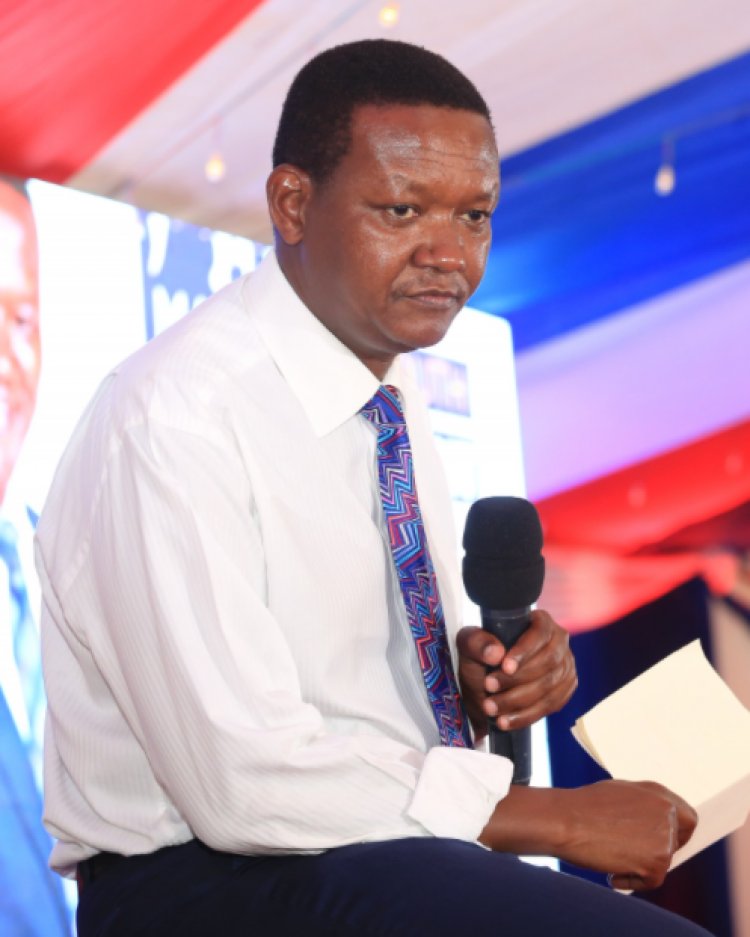 Sonko`s arrest comes days after he stated that he and the head of state had been involved earlier in some drugs smoking activities. He also added that he is witnesses that the 2013 and 2017 general elections were rigged in favor of the current president Uhuru Kenyatta a move that saw him being a threat to the government.

According to Kenyans on Twitter, they have started that Sonko is being punished by the government for uttering the truth. 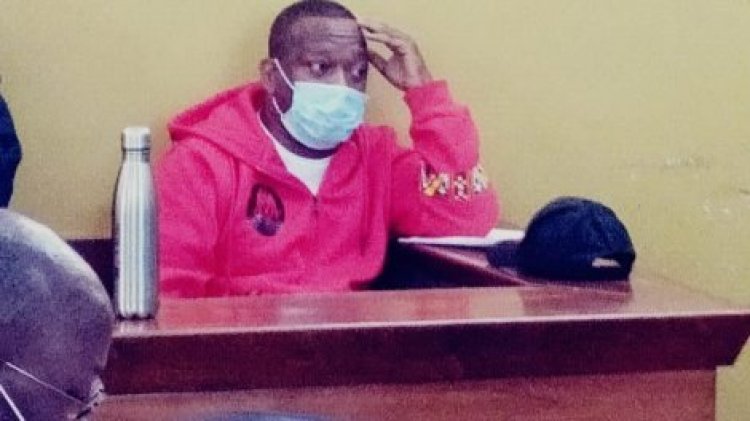 Bravin Yuri user on Twitter stated that: āThe way Mike Sonko is being treated just tells you that we are still living in the dark days and dictatorship is still here. You may not like Mike Sonko but we all know why he is going through what he is going through. Those Celebrating his mistreatment tomorrow it will be youā.

Late Simeon Nyachae to be Laid to Rest on Monday

Bodaboda Riders Rob Half A Million Shillings From Motorist

Stephen Nzuki Mutisya, a former director at a childrens home will ser...

Turkana governor, Josphat Nanok has released a statement blaming the I...

4 Killers Killed in a Shootout With Police in Turkana County

Four gunmen were killed in a shootout with policemen in Turkana County...

Bodies Of Two Children Discovered In A Dam, Baringo County

Bodies of four and seven-year-old children were discovered floating at...

A housekeeper in Migori County reportedly committed suicide by ingesti...

After a successful inspection conducted by the National Police Service...

Police in Samburu county, Sabache area near the Moyale-Isiolo highway ...