Rue is enthusiastic about modeling and actively pursues it. In 2017, Rue has selected the new face of Nivea. In Kenya's largest cities, her image may still be seen on Nivea billboards. The contract also doubled as brand promotion, with Nivea providing her with cash and other rewards. She is also a competitor in the Miss Kenya Universe pageant. 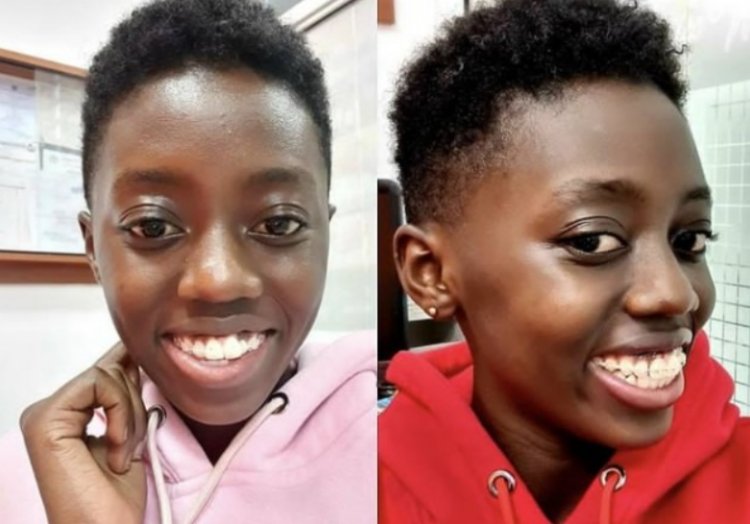 The lass has been candid about her insecurities, one of which being her teeth. She's been modeling for a long, but she's constantly scared that her defective dental formula will prevent her from achieving her goals. 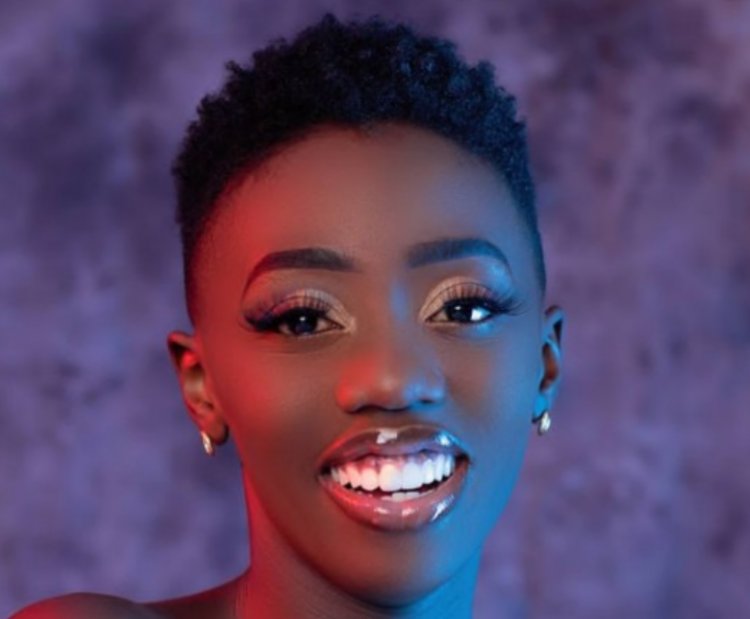 She recently chose to get her teeth straightened after she lost the competition.

Her transformation looks amazing and it’s good-by to the shame about her defective dental formula.

Natural Reasons Behind the Amazing Beauty of Kamba Ladies in Kenya.

Kenyans have expressed their mixed reactions concerning whether men sh...