Deputy President William Ruto`s budget allocation has been slashed in the draft budget policy statement of 2021 which is expected to be the priority in the upcoming National Assembly resumption on Tuesday February 9. 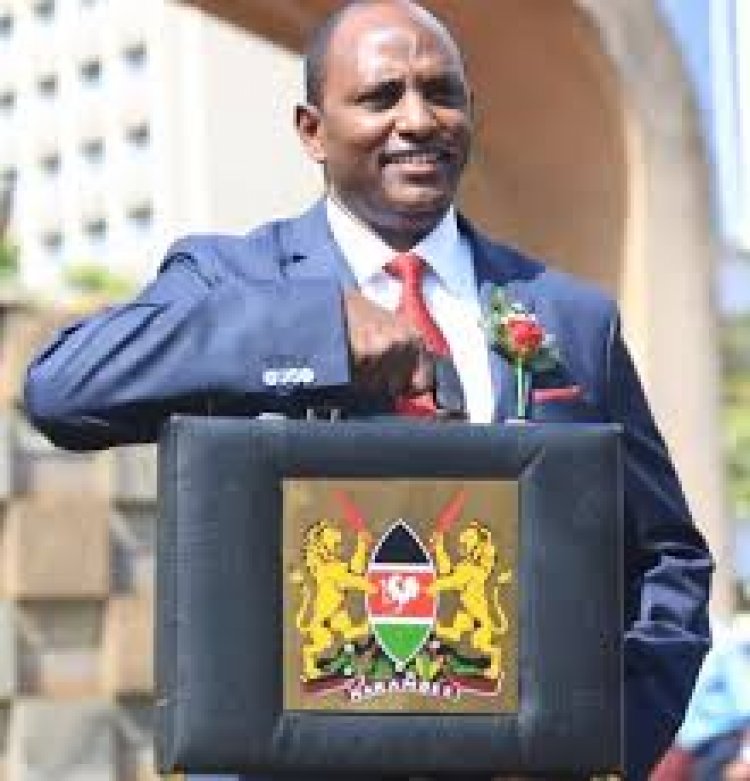 Being the year preceding the general elections the president has instructed cabinet secretaries to traverse the country to inspect the progress of various projects as he has few months left to finalise on his projects.