A police officer who has been identified as Joseph Makori of Kisii police station has been accused of throwing teargas canister to disrupt Azimio la Umoja Running Mate Martha Karua`s meeting in Kisii county on 30th June.

Details from a source privy to this publication revealed that Officer Makori was in Civilian clothes at the time of the incident when he was dropping the canister meaning he wasn't on duty nor was he deployed in the area.

â€śJosephat Makori of Kisii Police StationÂ was at the scene in civilian clothes and was not deployed there, is the one who dropped the teargas canister.Â This was witnessed by members of the public who beat him up accusing him of why he was spoiling their meeting. He was rescued by fellow police officers,â€ť said police.

The dramatic event was witnessed by the members of the public who became furious and landed on Makori with serious beatings.

He was later rescued by his fellow police officers who were at the event. However, the officer has been subjected to an administrative officer. He is expected to be arraigned in court on Friday, July 1st. 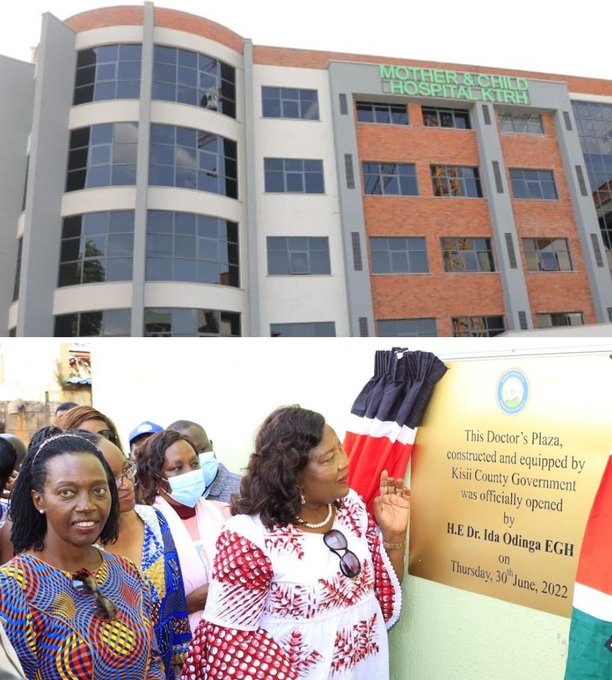 The incident happened when the Azimio la Umoja running mate Martha Karua and Raila Odinga`s wife Ida Odinga had visited Kisii county to launch a number of projects in Kisii town at the Invitation of Kisii Governor Hon James Ongwae.

They were also in the company of HonÂ  Gladys Wanga and Muranga women representativeÂ  Sabina Chege.

In the Emurua Dikirr Constituency of Narok County, three ladies have b...

The Kenya Copyright Board (KECOBO) has issued a warning to people and ...