Though expected to greatly reduce time wastage by avoiding traffic congestion, that will come at a cost by users who will be forced to pay toll fees to use the expressway.

The Kenya National Highways Authority (KeNHA) on Saturday announced a traffic disruption along the Uhuru Highway, set to last for about three weeks.

The disruption already commenced on April 9 (yesterday) and will remain in place until April 29, 2021, courtesy of the ongoing Expressway construction.

"We apologize for any inconveniences that may be caused as we endeavor to provide an efficient, safe and reliable road network," stated KeNHA urging motorists to use alternative routes.

Motorists will be required to use Nyayo Stadium roundabout then Lusaka road, Workshop Road, and finally Bunyala Road before joining the Uhuru Highway.

The closure is set to increase traffic congestion already being witnessed following reduced lanes as a result of the ongoing expressway works. 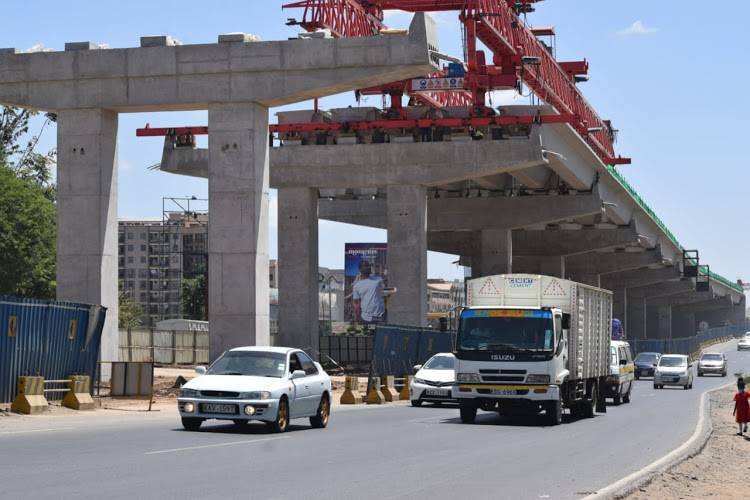 Already, the project costing over Sh60 billion is 30% complete according to Transport Cabinet Secretary James Macharia. The works are set to end by end of this year, with an official launch estimated for April 2022.

Once complete, the expressway will highly reduce time spent by Kenyans stuck in jam along Mombasa Road while traveling to and from the Jomo Kenyatta International Airport (JKIA).

The costly infrastructure will also link JKIA to James Gichuru Road in Westlands, cutting the time taken to commute between the two points.

Interviews for Chief Justice Position to Begin on Today