National Unity platform (NUP) owned by most famous opposition leader Bobi wine has finally rejected the allegations that they are set to call a nationwide strike protesting against the re-election of president yoweri Kaguta Museveni as the new president serving for another 6th term.

This comes just after rumors have been circulating on social media that Ugandans are to remain indoors effective today on 3rd of february 2021 over alleged heavy protest that will sum up to a dangerous outcome.
According to the audios and videos that have been making stories online, Ugandans are warned to be prepared by stocking enough food and stay indoors to avoid getting involved in expected chaos.
Wine had moved to the supreme court with his lawyers to turn down Museveni`s re- election. 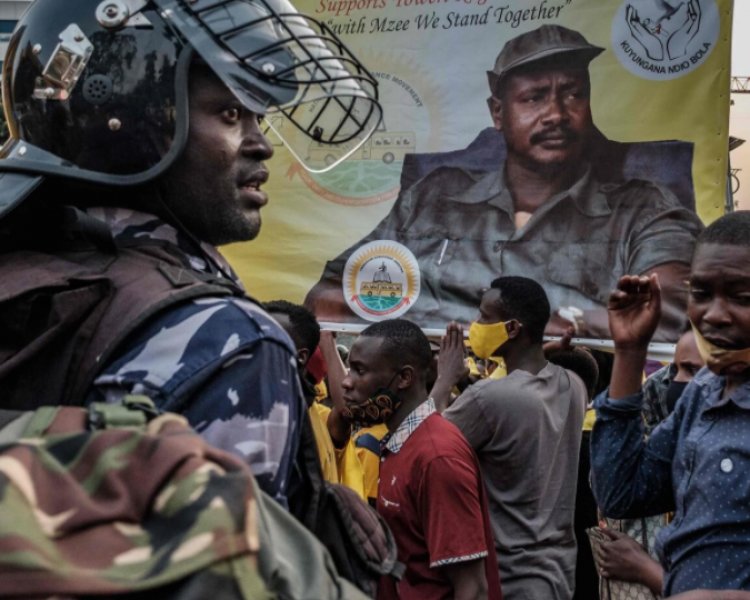 Wine corfirmed this as beeing fake news while he was speaking to the media at his home.
He stated as the following “These planned allegations were announced by government through their minister.

“We cannot stop people from coming to town when tomorrow is voting day when people have to go and exercise their democratic rights by choosing their local leaders,” Bobi Wine stated.
Elections for sub-county, town and municipal division chairpersons and councillors are scheduled for today.
Police in their statement issued by the deputy Inspector General of Police, Maj Gen Paul Lokech, on Monday called upon all Ugandans to reject what they referred to as politics of fear. 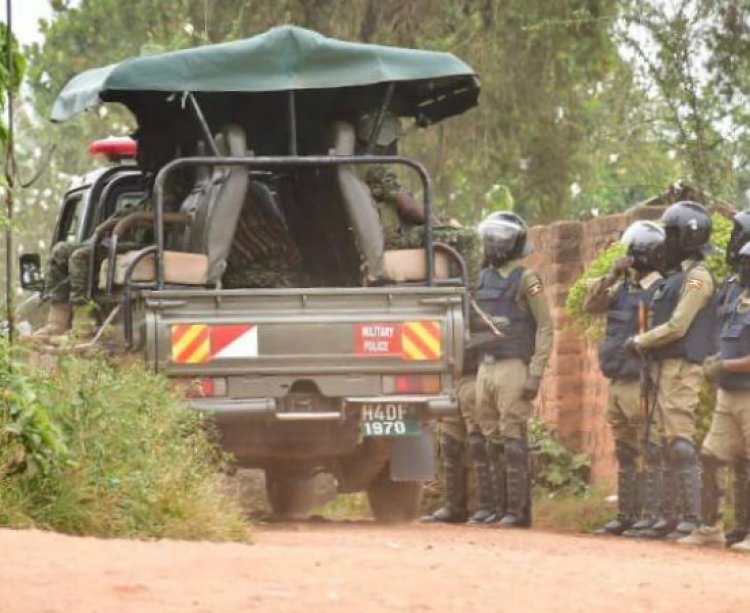 Commenting on the election petition they filed in the Supreme Court, Mr Kyagulanyi said: “But because we have a plan to remove the dictator, we thought that filling the presidential election petition is one of the ways to since we use nonviolent means,” he said.