No More Transportation of  Animals by Motorist Unless Advised by Veterinarians

Kenyans may now encounter a high penalty for transporting domesticated animals and pets using public means without obtaining permission from the relevant authorities.

This is after the rules that come with penalties were captured in Kenyan laws under the Animal Welfare Cap 360 on the Prevention of Cruelty to Animal Act.

According to the law, the transportation of animals by motorists is described as a criminal offense and should be punishable by law.

These tight restrictions empower law enforcement personnel on various routes, as well as veterinarians, to take action against people who flagrantly violate them. 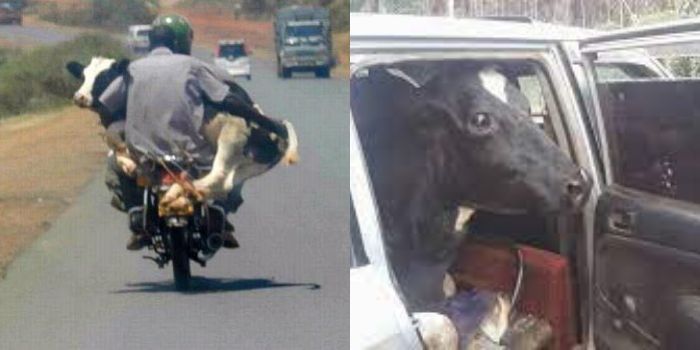 The new law is aimed at protecting animals from mental stress, injuries, hunger, and dehydration.

The government has now published all the protocols and penalties for violating them while moving animals from one location to another.

What you need to know

Before setting out on a journey, motorists should obtain a permit and invite a veterinary officer to assess the vessel that will be used to transport live animals to verify it satisfies the necessary safety standards.

The animal must be in good health and should not be moved from or into a quarantine zone because this can spread infections.

As a result, loading an animal into a car in a way that is likely to cause injury is a criminal violation. 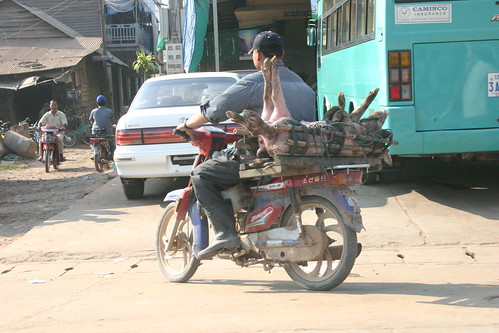 "A person who loads an animal into or unloads an animal out of a vessel, aircraft, or vehicle, or who causes or permits an animal to be so loaded or unloaded, in a way likely to cause injury or unnecessary suffering to the animal, shall be guilty of an offense," the law stipulates.

The law also requires that the vessel used to transport the animal be appropriately constructed, with enough ventilators and space for the animal to rest. It adds that transporting them in poorly ventilated areas is a criminal violation.

In addition, the motorist must also note that animals should not be transported on a hungry stomach.

When transporting animals, drivers must guarantee that all of them are properly nourished.

They are also expected to appoint an attendant to accompany them on the voyage. 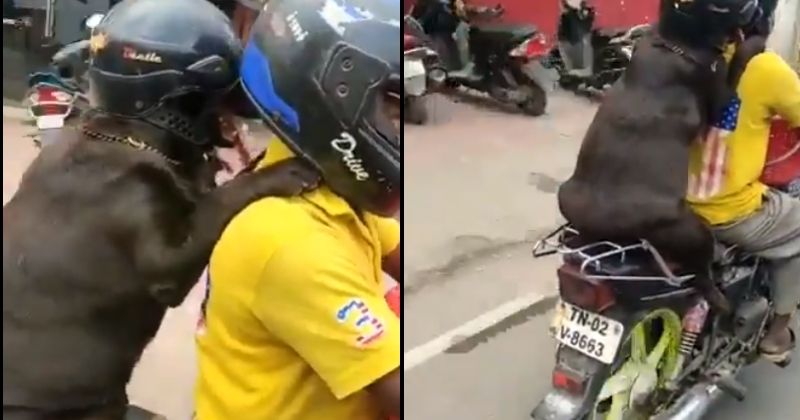 "The animal is adequately fed and watered at suitable intervals during transport, including during a period in which the animal is waiting to be loaded or unloaded."

"An attendant who is responsible for feeding and watering of the animal as provided under subparagraph (a) and for the general care of the animal is available during transport," the law states.

On the other hand, you must not transport pregnant animals that might deliver within the journey, additionally, animals with health-related issues shouldn't be in transit and they must not be overcrowded.

"Where an animal is transported in a receptacle, the consignor, carrier, or owner shall ensure that the receptacle is not overcrowded and that the animal is accommodated in such a way as to avoid any risk of injury or unnecessary suffering," the government explains.

Once a motorist has arrived at his/ her destination, you must call a veterinarian to inspect whether the animals arrived safely. The same rules apply to individuals transporting animals by the airline.

Failure to follow the above rules, one risks a six months jail term imprisonment or a fine of Ksh. 3000.

"A person who is guilty of an offense under these Regulations shall be liable to a fine not exceeding three thousand shillings or to imprisonment for a term not exceeding six months," Kenya Law stipulates.

Woman Who Ran Escaped With Man’s Car And Ksh 700, 000 Involved In Accident

A Kenyan lady based in Canada identified as Hellen Wendy,  met her unt...

Mystery As Boda Boda Rider Runs Away With Ksh. 2M

A Nairobi resident has come out to report a boda boda rider who works ...

Newly Elected MPs To Get Oriented Next Week

Ali Roba: Its All About Strategy And Fight For National Space

'My dress My Choice' Lady Jailed in Rwanda Over Indecent Dressing

A youthly aged woman may now have to spend 2 years in Jail after she w...