A Nigerian woman, Ngozi Okonjo Iweala has been elected as the First African woman to lead the World Trade Organization across all African Countries. Ngozi is going to be the first woman to tackle the WTO challenges.

Mrs. Ngozi`s election comes at a time, millions of U.S. government officials urged the current  President Joe Biden to open a path for her ahead of the World Trade Organization after former US President Donald Trump`s administration blocked her selection.
According to former World Bank Chief Economist Joseph Stiglitz and Ex-United Nations Ambassador John Negroponte, Madam Iweala is believed to be a dynamic leader who has the vision to manage the Geneva-based trade body through an era of reform amongst others. 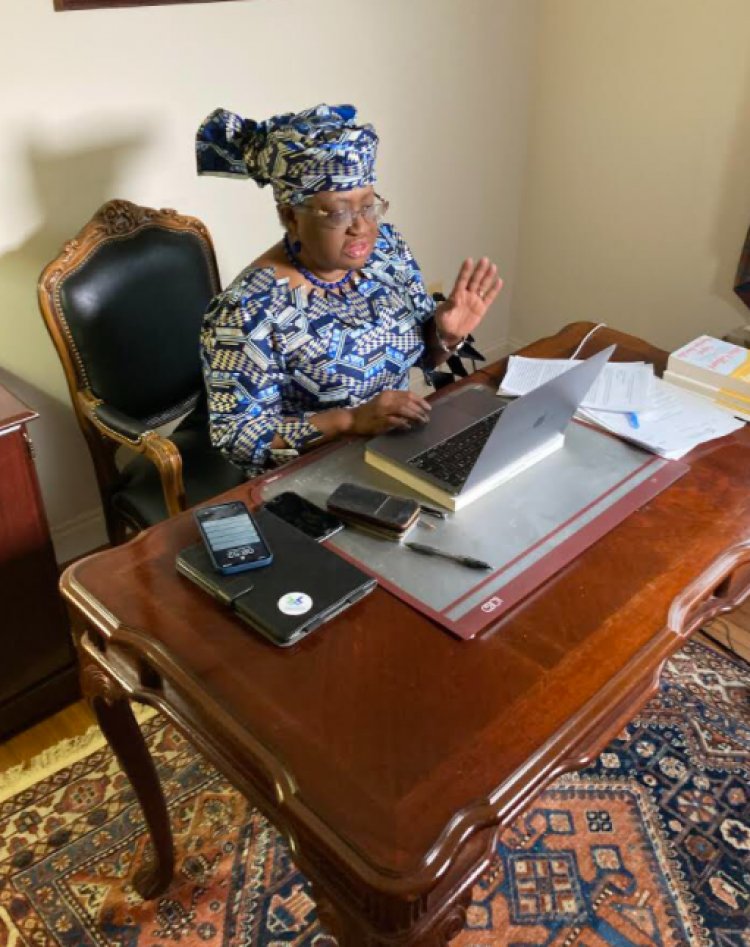 Madam Ngozi is a Nigerian economist and also a U.S. citizen. She appeared as one of the front-runners for the WTO director-general post last year but was vetoed in October by the U.S., the only country to oppose her. The move halted the selection process because WTO decisions are made on the basis of a consensus of its 164 members -- meaning a single country can derail them. 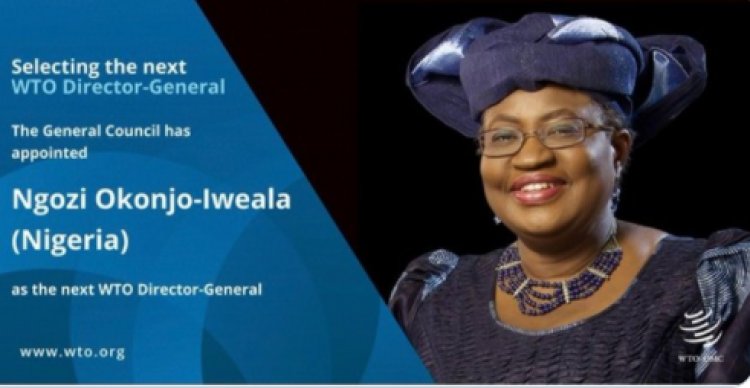 Iweala is a qualified leader who will work in person with the WTO to evolve and succeed for the future of African generations.
In addition, Mrs. Okonjo is a leader who can be depended on by most countries to pay due attention to the concerns many Americans have towards global trade. 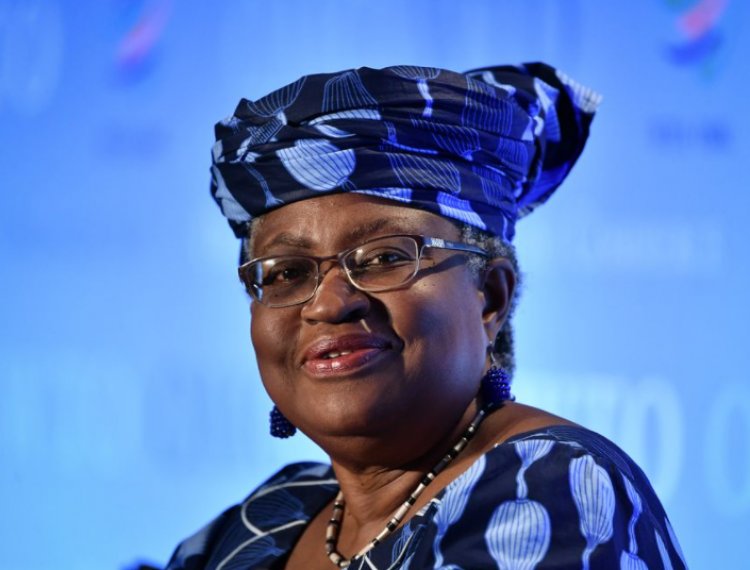