Kids in China to only Play Video Games for an Hour

Yesterday  The National Press and Publication Administration told the state-run agency that all children under the age of 18 will only be able to play video games from 8-9 pm.

Before this, the rule was that the children were only allowed to play 90 minutes per day rising to three hours to three hours on holidays. An article released by state-run Economic Information Daily claimed that teenagers became addicted to online gaming and it was having a negative impact on them.

Gaming giant Tencent in July said they announced that it will use face recognition to prevent children from playing past the required hours. 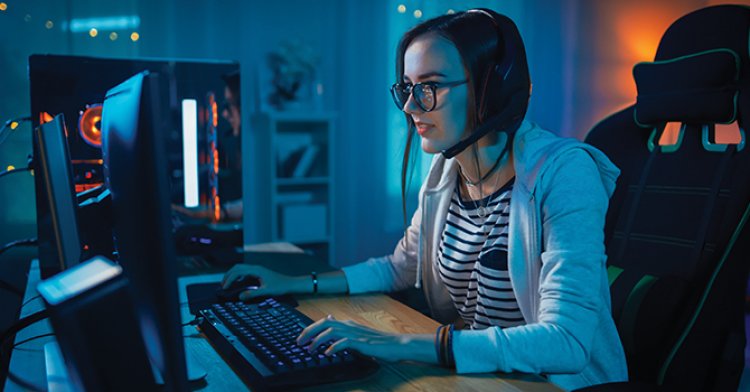 From Robots to Plants, to Astronaut Bone and Eyecare, NASA’s next ISS payload takes Mankind One Step Closer to the Stars.

VIDEO: Could Nail Technicians Loose their Jobs in the Near Future?

Every woman's desire is to look attractive from the head to the toes. ...

Explaining What Artificial Intelligence is Without Melting Your Brain

Artificial intelligence (AI) has been a topic of interest for a long t...

The platform is mainly used for professional networking and allows job...

An internal study by Twitter reveals prejudice in its amplification al...

Nearly a decade after its inception, the ‘dark web’ remains a mystery ...

The digital world is abuzz with NFT talk, leaving everyone wondering w...