How to Avoid Unwanted Pregnancy Without Using Family Planning Pills

Pregnancy occurs when an egg is fertilized by a sperm, grows inside a woman's uterus, and then develops into a baby. This procedure takes roughly 42 weeks in humans or 9 months. Fertilization will only take place after Ovulation.

1. Ovulation is the process in which a mature egg is released from the ovary. After it's released, the egg moves down the fallopian tube and stays there for 12 to 24 hours, where it can be fertilized.

Children are a blessing to families, but they can also be a hardship for parents, particularly if they arrive suddenly. A woman's unplanned pregnancy can throw her off emotionally, physically, and financially.

well, below are ways of preventing unwanted pregnancies without being on contraceptive drugs.

As a woman, you should note that a male cell will survive 5 - 7 days in the uterus after copulation. As a result, those with short menstrual cycles should take extra precautions, particularly during the first few days of the cycle when it's easier to become pregnant.

Knowing when you'll ovulate assists you to avoid unplanned pregnancy by taking precautions on fertile days.

How to know if you're Ovulating

The length of your menstrual cycle tells it all. This is because ovulation usually occurs around 10 to 16 days before your period begins so you may be able to count when you're likely to ovulate. 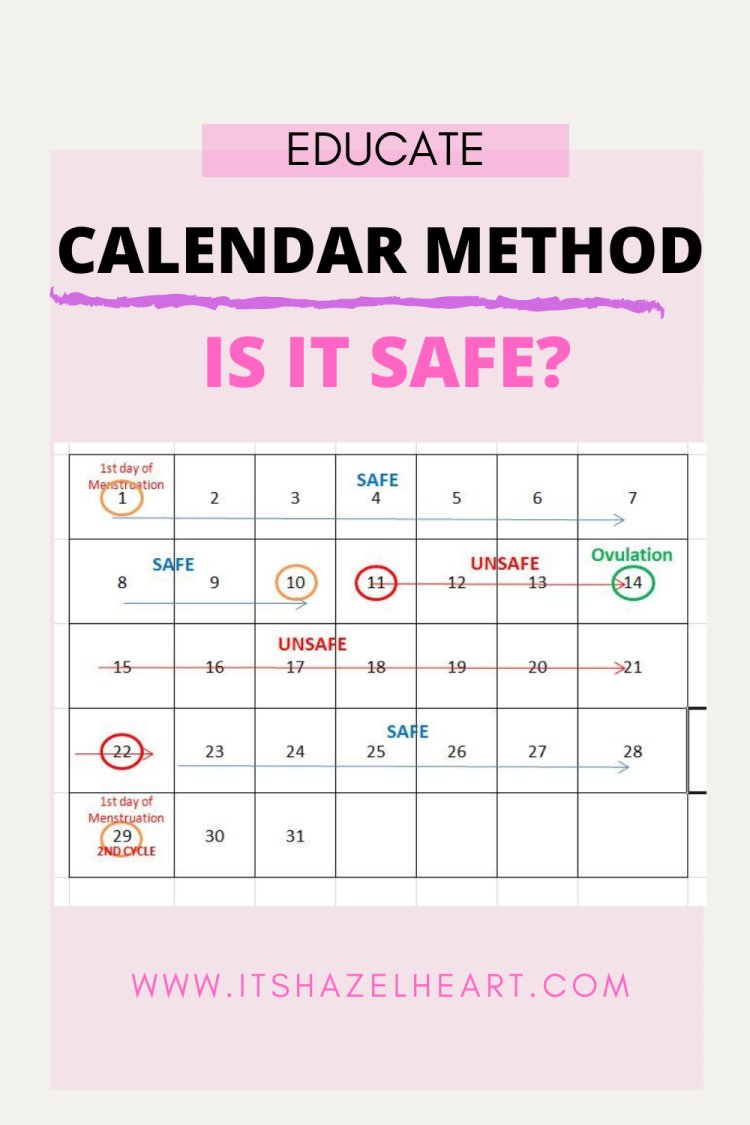 Apparently, your cervical mucus may become wetter, clearer, and more slippery around the time of ovulation if you have a regular cycle.
Ovulation can be predicted by looking at cervical mucus. Cervical mucus thickens, becomes slippery, and is transparent during ovulation. Your body temperature also rises when you ovulate. Kits that assess the level of Luteinizing hormone can also be used to predict ovulation. One to two days before ovulation, luteinizing hormone levels rise.
Can a woman get pregnant during ovulation?
Within a day or two of ovulation, when the ovaries release an egg, females are most fertile. However, because sperm can live for several days inside the female body, it is conceivable to become pregnant in the days leading up to ovulation.
Can you get pregnant during Flow days?
The answer is yes. Whether a woman is menstruating or not, sperm can survive for up to 5 days in her reproductive system. 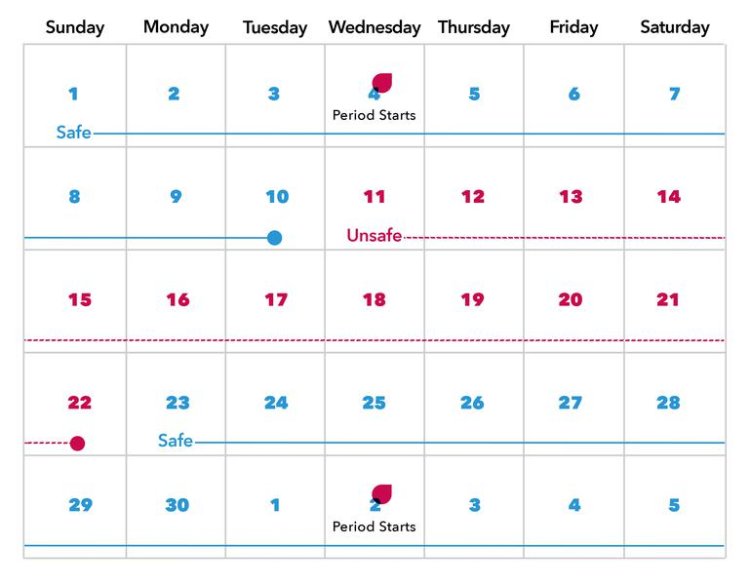 Even if a woman has intercourse during her period, ejaculated sperm may remain in her reproductive system and fertilize the egg if ovulation occurs.
2. For roughly a year, keep track of the shortest and longest times. A whole cycle starts on the first day of bleeding and finishes on the first day of bleeding the following cycle. Keep track of how many complete cycles you covered to determine the shortest and longest cycles.
3. Subtract 18 from the shortest number of days in the days. For example, if your shortest cycle was 28, subtracting 18 from it would give you 10. Make a mental note of this diagram.

5. The days you recorded in numbers 1 and 3 are your fertile days. Your fertile days are between days 10 and 23 therefore during these days, avoid unprotected intercourse or use protection.

How to Avoid Giving Birth to Abnormal Babies During Pregnancy

Health officials announced on Monday that Sudan has recorded its first...

What Causes Low Milk Supply That New Mums Should Know

Motherhood is a calling and the best feeling that any woman can have; ...

Why You Should Feed Your Children with Snail Meat

Have you ever wondered if snails are edible? well, today you will lear...

How to Broaden Your Hips Naturally

Most ladies desire to have broader hips in order to look beautiful and...

Ministry of Health on Tuesday announced that 419 people contracted COV...

Stubborn pimples can be bothersome, especially if you have to go out i...

How to Remove Hard Skin On Your Feet

Hard skin on your skin can sometimes be disturbing to get off your ski...

How to Avoid Giving Birth to Abnormal Babies During Pregnancy

Pregnancy can be the longest journey especially when not properly plan...

Men's cases of raising children who aren't there have become more comm...