The promising performance of Tuchel's team has not gone unnoticed. They have been named the Football Club with the Best Reputation in 2021 by the World Sports Organization. The Blues received 37 percent of the total number of secret votes cast by players, journalists, coaches, legends, executives, and referees. 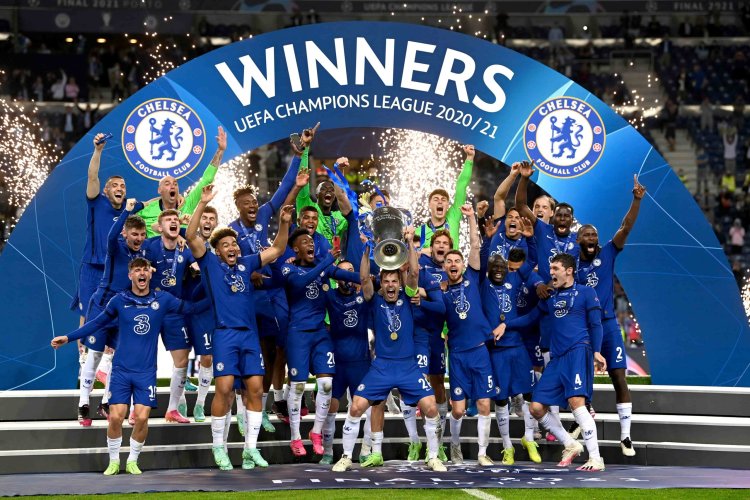 Kante was also named the winner of the 2021 Football Player with the Best Reputation. Kante has been a standout performer, especially in 2021, when he won 62 percent of the vote. 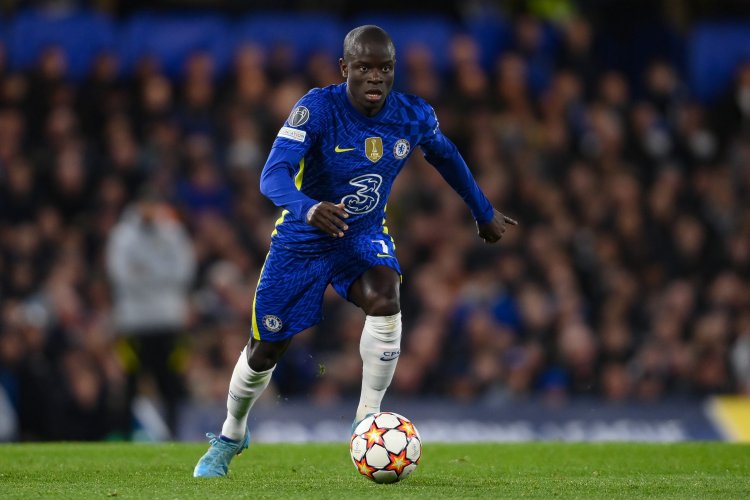 Along with Marcos Alonso, Cesar Azpilicueta, Jorginho, Mason Mount, and Thiago Silva, he is one of six Chelsea players in the top 50 of the poll.

The World Sport Organisation, an independent, non-profit organization, promotes global cooperation to promote the positive impact that professional sport, and particularly those who compete in it, can have on humanity.

As part of that goal, they hold the annual Football Reputation Awards to recognize clubs and players who have led the way in promoting a better world and raising awareness of the power of sport to influence positive social change.

Every year, three awards are given out: one to a club, one to a player, and one to a former player.

All three awards are judged on ten criteria, including how individuals set a positive example for society, promote peace, sustainability, and healthy living, and oppose discrimination, inequality, and poverty.

Manchester City footballer Benjamin Mendy has pleaded not guilty to an...

Liverpool forward Diogo Jota has signed a new contract keeping him at ...

Four-time world champion Sebastian Vettel is to retire from Formula 1 ...

Former Liverpool and Barcelona striker Luis Suarez says he has "a prel...

Kenyan athlete, Mary Moraa won the bronze medal in the 800m at the Wor...

Omanyala Defends the Government on His VISA Delay Issue