The police spokesman will use his current experience in the National Police Service as a stepping stone for his next big challenge: The Siaya Gubernatorial Chair 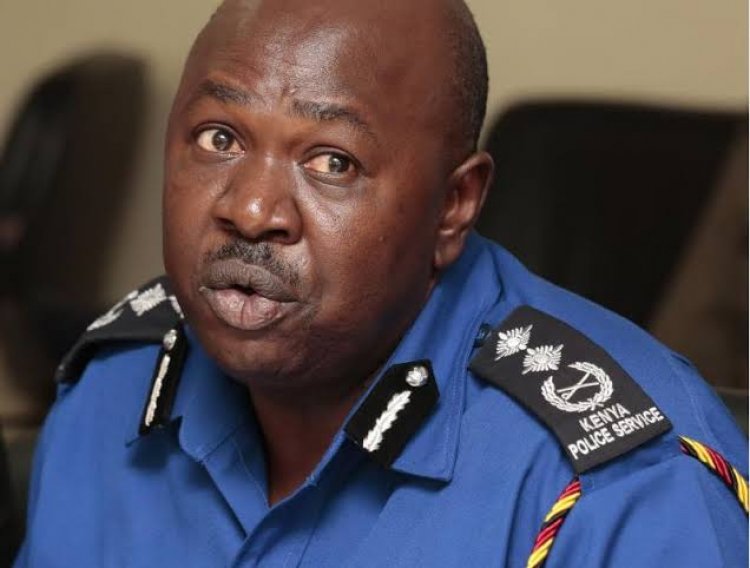 Police Spokesman Charles Owino has declares his interest in the Siaya Governor's seat in the 2022 General Elections.

He was addressing ODM delegates from Alego/Usonga in Usonga ward while asking contestants including Senator James Orengo to delete their interest in the top seat for purposes of political relevance.

“I never wanted to declare my political interest here today but because my father has reminded us, who am I not to show you direction. You are aware that next year people will declare interest in various positions and as a person who has worked in government, I will have clocked 50 years which allows me to resign,” announced Owino. 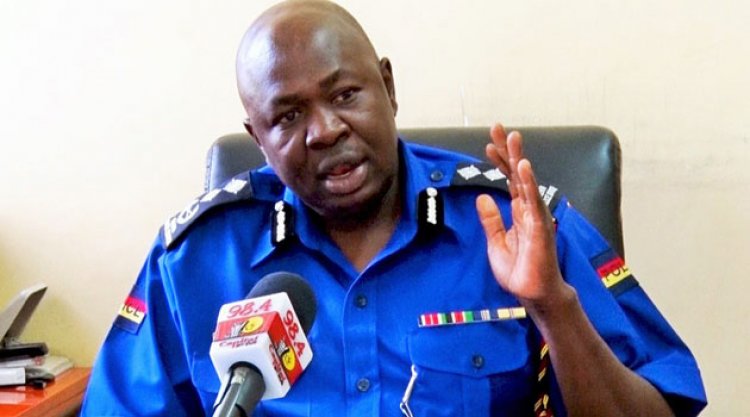 Owino's experience as the police boss, according to him, will be a boosting factor in his quest to win the top seat.

On warding off Senator Orengo and other contestants, Owino told them to be prepared adequately in advance or else lose at the ballot box.

“I know that the seat will attract many contestants including Senator Orengo and I hope he and other potential contenders are much prepared for the race or else they will be disappointed at the ballot box,

“I have worked in the police service and I am prepared to win. I am your son and I have in the past not been close to ODM and its elected leaders due to the nature of my work and now that they are in the system, I have sat with and enjoyed the leaders’ company,” declared Owino, amid cheers from his delegates.

Owino boasts of wealthy experience as he worked as the deputy Inspector General before being named Director of Communications Service under the National Police Service in 2018.

He took over the post from George Kinoti as he was promoted to head the Directorate of Criminal Investigations (DCI). 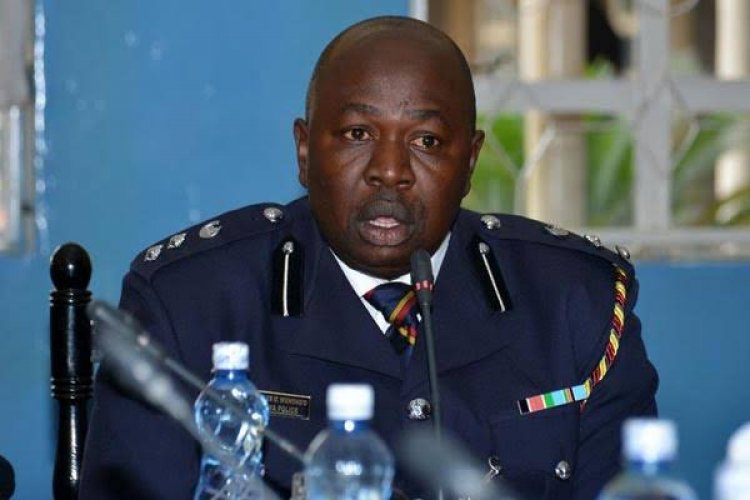 Nairobi-Kikuyu Road To Be Closed For Two Months To Enable...

Ruto Hints At Vying For Presidency On UDA Ticket

Charles Keter declines to appear before senate over fuel... 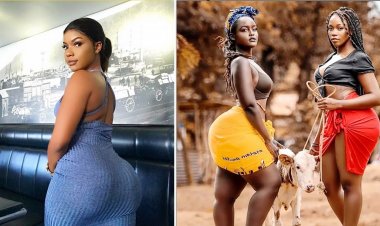 Natural Reasons Behind the Amazing Beauty of Kamba Ladies...

Kamba women have always been complimented for the their natural enchantress not... 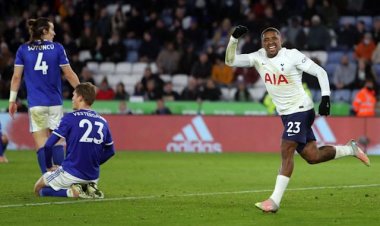 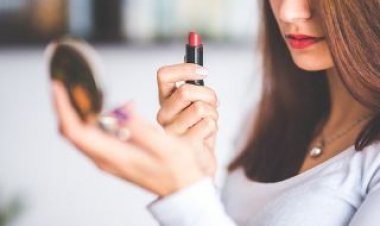 Lipsticks are an integral part of the make-up routine for women. Most women love...

Here Are 8 Stunning Looks For This Cold Season

Ladies, you might be wondering what to put on for this cold season and still look...

Ole masterclass was showcased yet again last night as Man United clawed back into...

A Kitui State Counsel Suspected To Have Committed Suicide

Kevin Gesire, State counsel attached to the Office of the Director of Public Prosecutions... 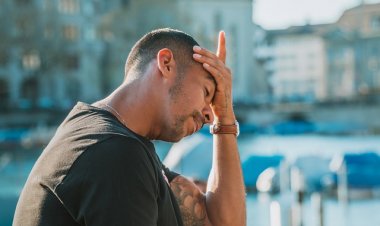 What is your belief system?

What You Need To Know About Women Who Code

Women Who Code (WWCode) is an international non-profit organization that provides...

Market-oriented behavior is defined as "knowledge branding" in the context of developing...

The platform is mainly used for professional networking and allows job seekers to...